Just added to your cart

Raised primarily in the Pacific Northwest, Marvin moved around with his family spending his younger years in England. This explains why his musical influences run the gamut. Never staying squarely in one genre for too long he has remained an unreformed music obsessive since childhood. Comfortable in the music styling’s of rock, pop, blues and soul, he was influenced by artists of every style he could find. He plays multiple instruments and has performed in bands and as a solo artist since college. 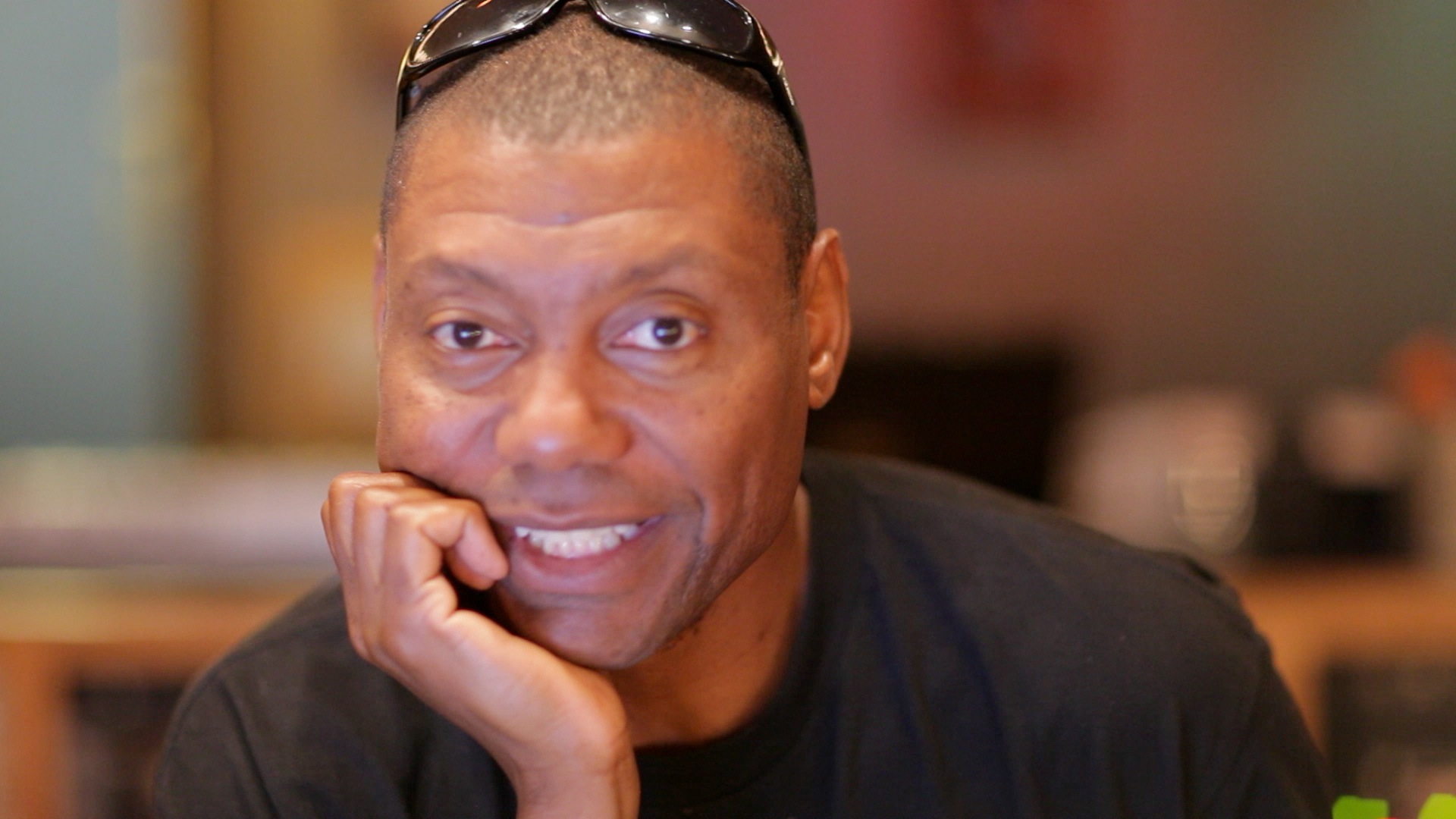 Marvin has a number for recording, engineering and producing credits to his resume and continues to evolve as writer.

Marvin burst on the music scene with the band (The Attendants) which he formed with drummer Dale Carlson. The Attendants then morphed into (Face The News). The songs “The Coming” and “I Need You” brought attention and took him to Europe, Australia, and New Zealand.

Glover went on to pursue a solo career spurring the release of his solo album ONE. Glover released his first single, “Upside Down” in September 2001 followed by the single “Heads or Tales” which was picked up by Seattle radio station KMTT. The intro of the song was used daily as part of the morning traffic broadcast. Glover took to the road to promote the album.

By the end of 2002, Glover issued Holiday Light, an EP of holiday-themed songs including an original song, “Another Day”.

In 2005, Glover returned with his follow-up album, titled MUSE. With a sound based in funk and R&B, it featured production from Glover himself, Bubba Jones and Mark Clem. Muse caught attention of the press and spun the singles, “Follow The Line”, “Changes” and “These are the Times”. Touring for Muse ran through 2007 with Glover moving his base of operation from Seattle to San Diego. Glover soon teamed up with British producer and engineer, Alan Sanderson (Elvis Costello, The Rolling Stones, Fiona Apple, Weezer) and began producing other artist for his holiday-themed compilation Hear Something Christmas for his own record label in 2008.

In 2011, Glover was introduced to engineer Greg Cortez through Sara Bareilles. They wrote the single “Rhythm to the Rhyme” and filmed the documentary short, Through the Years. The duo followed up the release with the single, “The Traveler”. The move to L.A. paid off as Glover and Cortez were brought in to write the end credit song “No Last Call For Love” for the motion picture Last Call At Murray’s staring, Michael Gross (Family Ties) and John Savage (Hair, The Deer Hunter and Godfather II) in 2016.

In late 2018, work began on the live concert documentary film, Nothing Can Stop Us. Filmed at Hotel Café in L. A. The film showcases acoustic performances of his catalog and interviews with current and former band members, engineers and producers including; Grammy winner David Tuccerione.

Glovers’ work with the film industry has allowed him to create more elaborate music videos to support his songs and paved the way for the 2019 single “Eclectic Life” which he penned for the motion picture (Turnover) staring, Paul Guifoyle (L.A. Confidential, Spotlight, CSI Crime Scene Investigation).